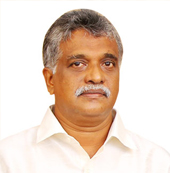 Mr P K Sudhish Babu is the founder, chairman of the Sree Narayana Gurudharma Trust and the managing director of the Gurudharmam Group of Companies.

A successful entrepreneur who had humble beginnings but paved his way through sheer hard work, dedication and perseverance, is the perfect person to guide this collective in today’s times.

His staunch belief in the Guru’s humanitarian ideology is reflected in his ventures. The chairman aims to bring together active participation of Guru’s followers for creating employment and business prosperity and achieving excellence in educational and medical avenues. 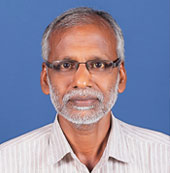 Mr. PK Sabu, a Christ college alumni, joined the Union Bank of India in 1976 and retired from the bank in 2013 as the assistant manager. He is a true follower of Sree Narayana Guru Right from his childhood and has held positions of president and secretary in the local SNDP unit in his initial days.

Presently he is the vice president of Mala SNDP Union and the secretary of Sree Narayana Gurudharma Trust for the fourth consecutive term. He is a man with great business acumen and hence is the promoter of all the business and welfare activities of Gurudharma trust. 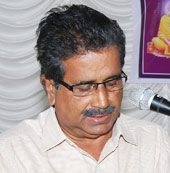 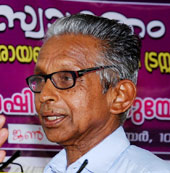 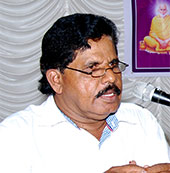 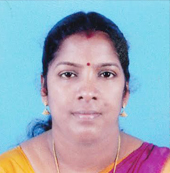 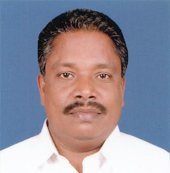 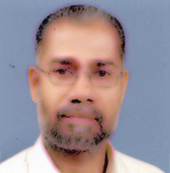 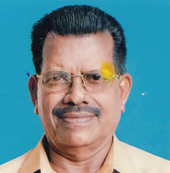 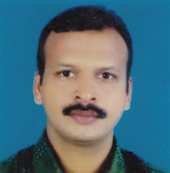 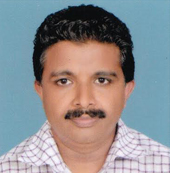 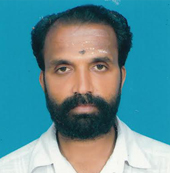 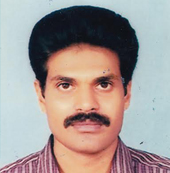 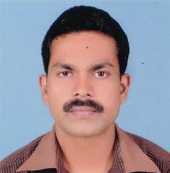 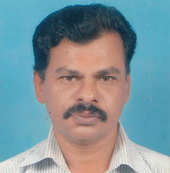 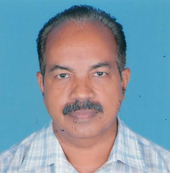 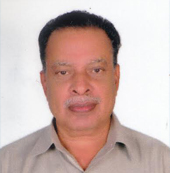 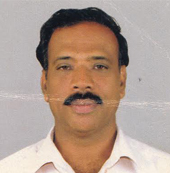 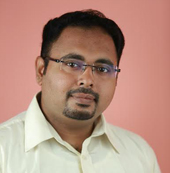 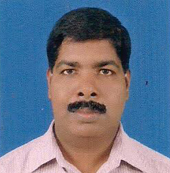